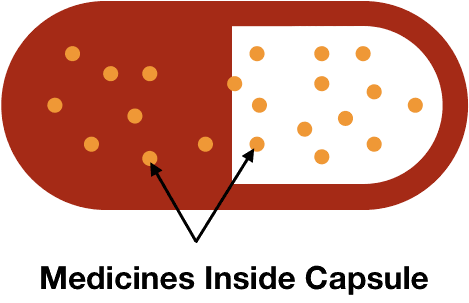 Encapsulation is necessary to keep the details about an object hidden from the users of that object. Details of an object are stored in its data members. This is the reason we make all the member variables of a class private and most of the member methods public. Member variables are made private so that these cannot be directly accessed from outside the class (to hide the details of any object of that class like how the data about the object is implemented) and so most member methods are made public to allow the users to access the data members through those methods.

There are various benefits of encapsulated classes.

Let's take an example of encapsulation with our own methods for getter and setter.

Here, we have a private variable name and we defined two public methods - GetName and SetName to return and set the value of the variable name.

We can also use default properties for the same which we studied in the previous chapter.