Inheritance can be done in a number of ways. Till now, we have come across different types of inheritances in different examples.

The different types of inheritances which we have come across are: 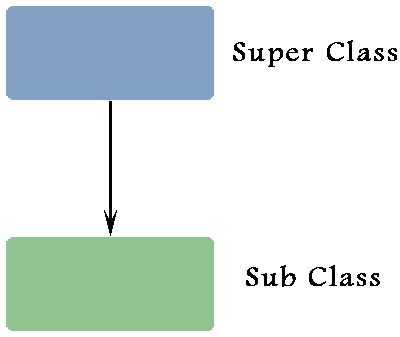 In single inheritance, a class inherits another class. 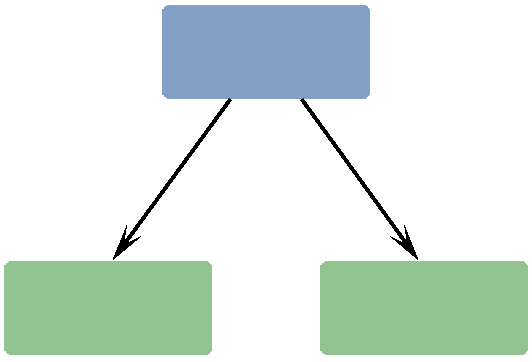 In hierarchical inheritance, more than one class inherit from a base class. 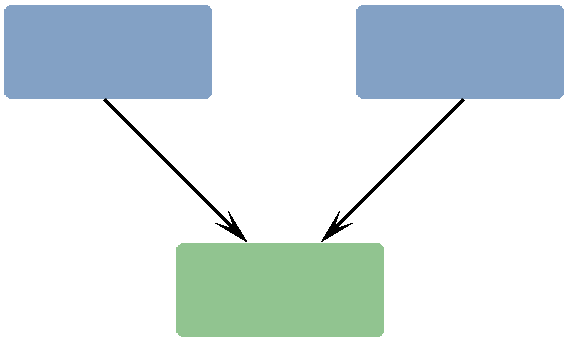 In this chapter, we will be studying about multiple inheritance.

Suppose we have to make two classes A and B as the parent classes of class C, then we have to define class C as follows.

In this example, class Rectangle has two parent classes Area and Perimeter. Class 'Area' has a function getArea(int l, int b) which returns area. Class 'Perimeter' has a function getPerimeter(int l, int b) which returns the perimeter.
When we created the object 'rt' of class Rectangle, its constructor got called and assigned the values 7 and 4 to its data members length and breadth respectively. Then we called the function area() of the class Rectangle which returned getArea(length, breadth) of the class Area, thus calling the function getArea(int l, int b) and assigning the values 7 and 4 to l and b respectively. This function returned the area of the rectangle of length 7 and breadth 4.
Similarly, we returned the perimeter of the rectangle by the class Perimeter.

To learn from simple videos, you can always look at our C++ video course on CodesDope Pro. It has over 750 practice questions and over 200 solved examples.

Words may lie but actions will always tell the truth.