for and each Loops in Perl

If you are here, this means that you are going to be a coder soon. You will solve real-world computer problems, make your own programs, and a lot more. Yeah, sounds good!

Let's go to an example to print 'Hello World' 10 times.

We can also do this with for loop. But before that, let's look at the syntax of for loop.

$a=1 - This step is used to initialize a variable and is executed first and only once. Here, 'a' is assigned a value 1.

Then the condition '$a <= 10' is checked. Since the value of 'a' is 1, therefore the code in the body of for loop is executed and thus 'Hello World' gets printed.

Don’t you think it’s just a different form of while loop? Yes, it is actually. 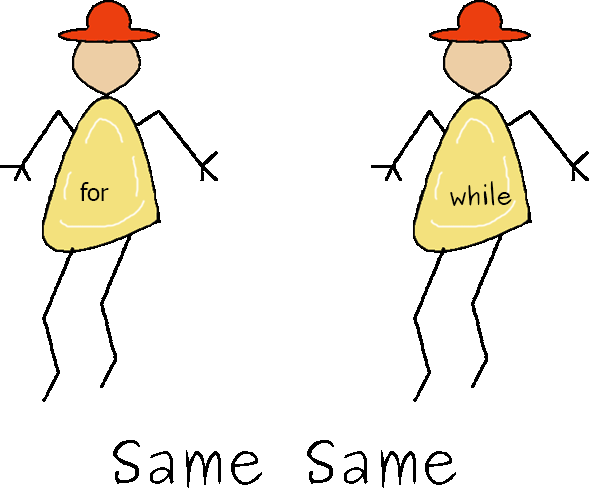 There is another way to write program of for loop

And we can also write it as

Using for with range

We can use for loop in a bit different and handy way to iterate over every element of a range. Let's take an example to understand this:

Example of sum of marks

So, let's do it with the help of for loop.

We can also use commands like next, last, etc with for loop as used with the while loop.