In English dictionary, array means collection. In Perl also, it is a collection. But before starting to learn about arrays, first you should know their use. They are very useful for storing data when they are large in number. Imagine that you have to make a software for a firm and they have to store the price of 100 different products. Definitely you need something better than using 100 different variables. And here you can use array. So, let's see this example of declaring an array:

'array_name' is the name of the array and 'index' is the index of the element which we are trying to access. Since an element of an array is a single element, so we use $ to access it.

This will be clear by the next example.

We can also change the values of an array using their indices. An example of this is given below.

It is not necessary for an array to contain only the same type of elements. We can also have:

So in the above example, the array contains numbers and string also.

.. ( double dot ) is the range operator in Perl. This operator generates a sequence of numbers or characters given to it. (..) is inclusive range operator. This means that (1..5) generates all the numbers from 1 to 5. An example is given below.

Size of an array

Let's see an example to see how these two are used:

scalar@array_name or $#array_name gives physical size of an array, not the number of valid elements. The example given below will make it clear.

As you have seen that @scalar@array_name gave maximal index plus one and one the number of valid elements.

Using while with array

You can also take the numbers as input from the user using
$a[i] = <>
Try this, take 10 integers of an array from the user and calculate its sum.

Perl has a better way to iterate over the whole array using for loop. You will study this later.

Slicing means cutting. We can cut an array as per our need using a method called slice. Let's see an example: 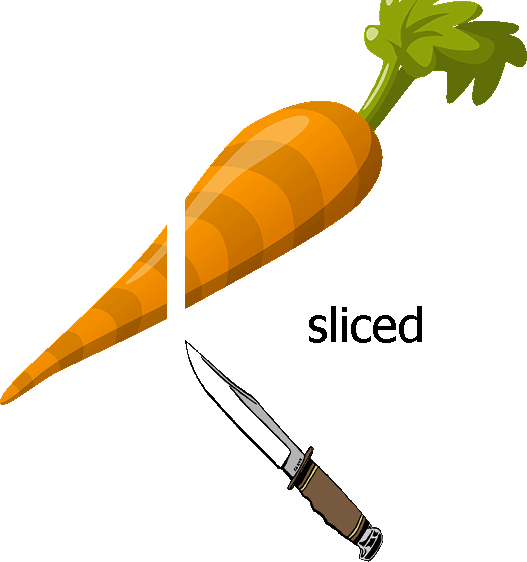 comma (,) is used to join or concatenate two arrays. Let's see an example:

As you saw, all the elements of the array were joined by using comma (,).

There are many useful methods which you can use when you need them.

The reverse function returns an array which contains the elements of the array passed but in reversed order.

We can use Perl's sort function to sort the elements of an array. sort(@array_name) will sort every element of the array in ascending order according to their ASCII values. It means that if there is a numeric element in the array, then Perl will treat it as a string and will sort according to the ASCII character and not according to its numeric value. Let's see an example to understand this.

We can also sort elements of an array i according to their numeric values. This is how we do it:

Output
1 2 3 4 5 6 13
13 6 5 4 3 2 1
grep is another useful function which is used on array. It is mentioned in the chapter Regular expressions.
Prev Next
CODESDOPE PRO
It's
Simple and Conceptual
with Chance for Internship*
C++ in English
Launched
Get C++ (English) course for 999
Pro Course Features
Simple Videos
Questions to Practice
Solved Examples
Internship Chance*
Certificate of Completion
Discussion with Experts
Learn for FREE
We're Hiring
Campus Ambassadors
Register